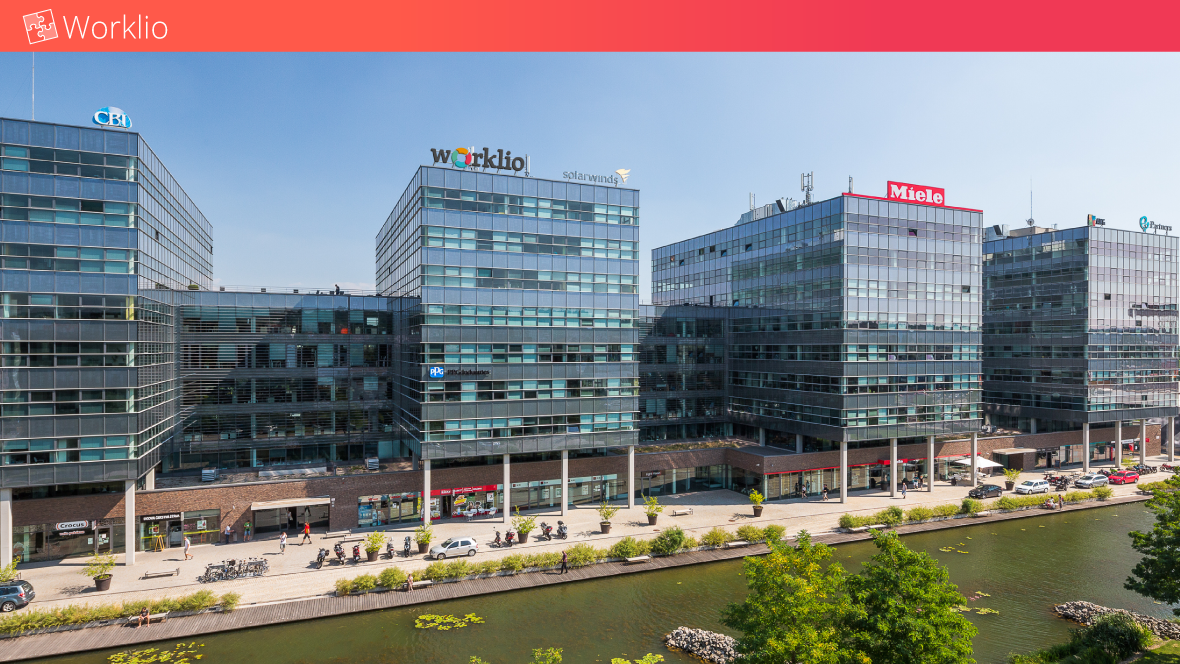 Worklio is an international company that has tapped into the power of globalization. The largest Worklio office is smack dab in the center of Europe in Brno, Czech Republic — a city that has attracted so many American and international technology firms that it has become known locally as the Silicon Valley of Europe.

Worklio has found ways to benefit from several advantages that Brno has to offer, including the advanced education of the large university city, its thriving technology sector, cost savings and the fact that the Czech timezone is six hours ahead of the U.S. East Coast for releases and customer support.

Worklio builds software that supports the Professional Employer Organization (PEO) and Administrative Services Organization (ASO) industries in the United States. The  Research and Development of the Brno office has led to the software that enables any PEO and ASO to streamline Payroll, Human Resources, Workers’ Compensation, Benefits and more.

Thousands of worksite employees use the software that is designed and developed in the Brno office.

On the Cutting Edge of Technology

Brno is the second biggest city in the Czech Republic. Worklio’s R&D office is in the modern Spielberk Office Park, where it maintains Product Development, Full-stack Engineering, Mobile Engineering, Quality Assurance, IT Security, Marketing and Public Relations. The workforce includes more than 70 people, many with decades of engineering experience.

Worklio’s top-floor office has a view of Špilberk Castle, which was built in the 13th century by King Ottokar II, and DRFG Arena, which is a short walk away and where HC Kometa, the top team of the domestic league, plays hockey.

Brno is a university city with more than 89,000 students. Masaryk University alone has 32,500 students in 600 fields of study, including many focusing on IT and Technology. Twenty-one percent of the students are international.

Many other international technology companies maintain offices in Brno:

Brno is especially well known for a specific high-tech tool that is used in medical and scientific research: the Scanning Electron Microscope. About a third of the world’s microscopes come from Brno:

Not coincidentally, Brno is the location of the internationally known Institute of Scientific Instruments of the Academy of Sciences of the Czech Republic.

The quality of living is excellent. The ballet company celebrated 100 years of performances in January. The Brno Philharmonic has an American conductor. The theater scene is thriving with regular English-language performances for the large non-Czech population.

Every August 100,000+ visitors come for the Czech Republic Motorcycle Grand Prix. Restaurants, many serving international cuisine, and a thriving wine culture make the city a magnet for tourists.

And, of course, the Czech reputation is true: There is a lot of very good beer in many different pubs around the city.

Get a personalized demo today.

Send an email to demo@worklio.com.